Just over a year ago I was living and working in a very hot and humid country for a while,
I forgot to bring my blow dryer and was not willing to pay almost three times the price for a new one when I had one at home.
So I ended up air drying my hair using a standalone fan by chance. I washed my hair on taking down whatever protective style I had and would let it dry while sitting next to the fan watching a movie or something.

I ended up protective styling with extensions 90% the entire time I was there not because I was trying to grow my hair but because it was convenient. I had them in for 3-4 weeks at a time and washed twice or thrice in between. The first week I was there I washed almost every two days because I was sweating like crazy but once I got accustomed to the weather I reduced the washing. With protective styles I would use the fan or just let it air dry depending on the time of day. I liked to wash braids in the morning so the sun would dry them on my way to work.

My hair thrived! Not only did I retain a lot of length but it was also much thicker than I was used to. Back then I was not on any hair journey, had not started reading any hair blogs religiously, I was only air drying this way because I had no choice. Sadly as soon as I got back home the blow dryer that I had missed terribly was put to good use, too much good use and too much direct heat resulted in breakage:(

Moral of the story: you can cut your air drying time by half using a stand alone or desk top fan to dry your hair:)

Email ThisBlogThis!Share to TwitterShare to FacebookShare to Pinterest
Labels: Regimen


These are ink refill bottles for a printer...


They are also my oil applicator bottles:)
I get them from a friend who owns a business that requires a lot of printing so she usually has empty bottles from time to time. I rinse out the bottles soak them in some warm soapy water to get rid of any leftover ink and dry them upside down until completely dry before decanting my oils into them. They do a pretty good job as well. I love the fact that they are colour coded so I don’t have to label them each time I just go by the colours.

I can’t wait to get my hands on the Roots only applicator bottle that I first saw on another blog. That would cut my oil application time by half. Since I am protective styling in extensions for most of the year it is not exactly on my top priority list but I will definitely be looking  to purchase one or two and use when I let my hair out. Until next time folks aufwiedersehen (goodbye in German)!
Posted by LYDZ at 15:51 4 comments:

Email ThisBlogThis!Share to TwitterShare to FacebookShare to Pinterest
Labels: Oils 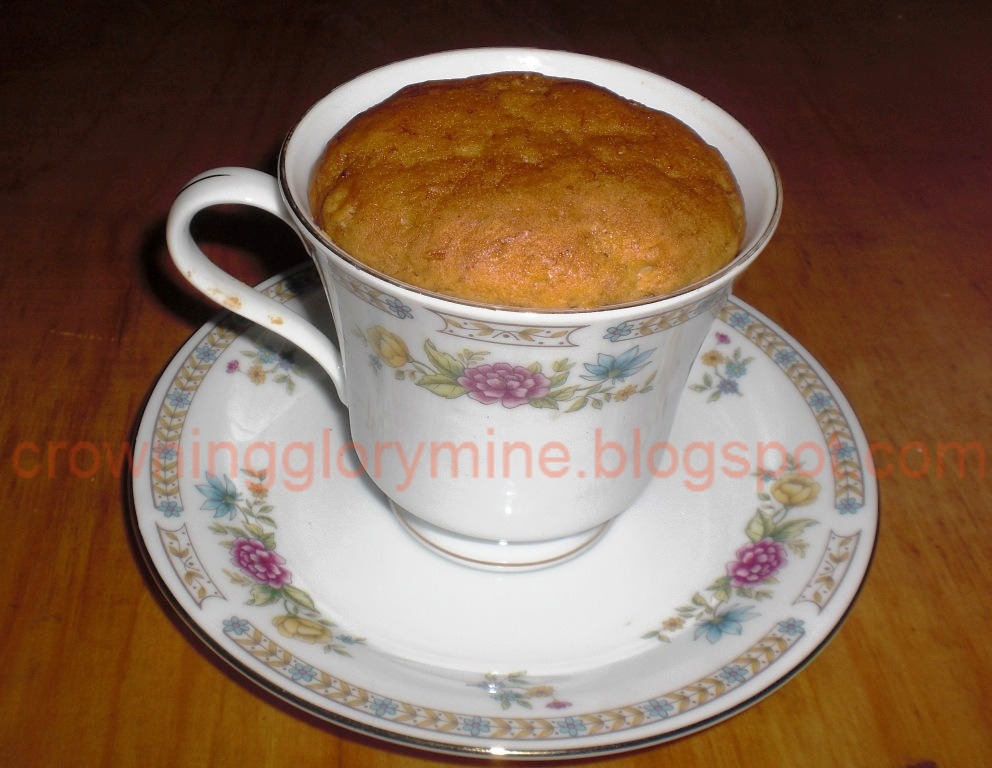 So I was home alone bored last Saturday night at around 10pm suffering from I-don’t-know-what-to-do-with-myself syndrome when I decided to bake. Now usually when I am home and bored I sleep, cook, read or watch TV/movie. This decision was partly brought about by the fact that I had half an overripe banana in the fridge that would go bad if not used soon. The other half had been used on my face earlier on in the day; banana, cinnamon and turmeric face mask for my bi monthly at home facial. 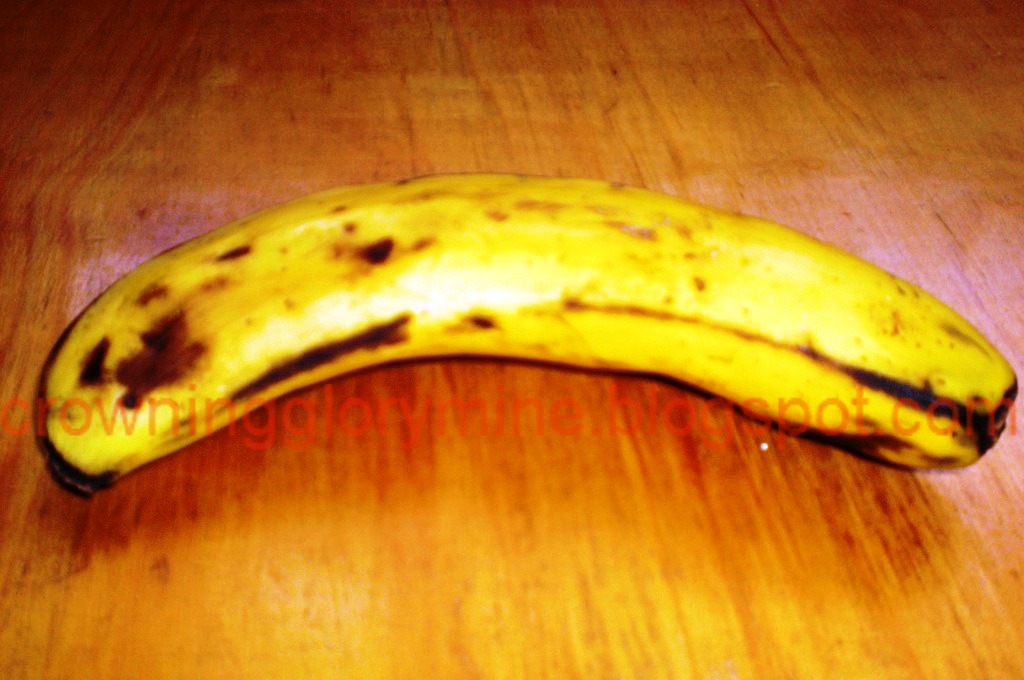 I had planned to make banana pancakes the next morning but shelved that idea when I remembered this post from one of my favourite food bloggers while trying to figure out what to bake. I have been planning on baking these teacup muffins for the longest time since I read that post but never got round to it so the timing was perfect. While I am okay with anything banana flavoured I don’t eat the actual fruit can’t stand it. I don’t have any reason for not eating banana the fruit on its own other than the fact that it makes me nauseous and I can never seem to swallow a piece no matter how small. So while I will have banana milkshake or banana bread I steer well clear of eating the fruit on its own, I know I am weird like that:) Green cooking bananas and plantains are fine those ones I can eat but the fruit on its own is a no no.

Now since this was a spur of the moment decision and I was on trial and error mode plus I was slightly afraid of cracking teacups in the oven I only made one big muffin and two baby muffins. These are the ingredients I used;
½ cup self raising flour
1 ½ tablespoons sugar
Vanilla essence- few drops
Pinch cinnamon powder
1 small egg
1 tablespoon butter
½ overripe banana mashed
¼ cup water (found out I was out of milk and It was too late to go to the store)
My directions
Poured everything into a bowl and mixed with a wooden spoon, well I added the water gradually. Made sure the mixture was of a muffin batter consistency that is slightly thick. Greased 3 teacups with butter and poured in the mixture until it was three quarters full in each teacup. Baked in a preheated oven at 170 degrees for 30-35 minutes. For proper large size measurements and step by step directions just Google the recipe. I absolutely loved the way they came out considering my unconventional mixing; they were moist, soft and smelled divine! I was so proud of myself will definitely be making more teacup muffins soon!
Don’t even know why I was worried that the teacups would crack in the oven when teacups are actually made of ceramic which can withstand heat. Kudos to all the food bloggers out there food photography is definitely not easy I think I took about 30 images and these are the ones that made it on to the blog.

Email ThisBlogThis!Share to TwitterShare to FacebookShare to Pinterest
Labels: Food

What's in my spray bottle?


My current spray bottle has the following ingredients;

I poured one cup boiling water in a bowl containing the hibiscus, mint and cinnamon. My spray bottle is 250ml so it can only take one cup or less at a time. I let the mixture steep overnight, next morning strained and poured the remaining liquid into my spray bottle added the oils shook it up and it was ready to use. Mint leaves or spearmint leaves are “cousins” to peppermint leaves. Hibiscus leaves are natural soaps I have actually done this myself; rub a leaf between your hands with a little water or pound it, it foams and produces a soapy substance. I am a big believer in letting people do their own research so to find out the benefits of all these plants/herbs and other uses not just for hair but everything else Google is your friend:) I ended up adding a few drops of my leave in conditioner as well for a stronger scent since I didn't have any strong scented essential oils to hand but the mixture works just as well without the leave in.

I use the contents of my homemade spray bottle when wearing braided dos with or without extensions, for wetting my hair if getting a rollerset on dry hair or damp washed hair, as a cheat co-wash when I need to but don’t feel like co-washing or when I feel that my hair needs extra moisture. There are only two standard ingredients that remain the same at all times in my spray bottle; distilled water (bottled/filtered water or boiled water that has been cooled down) and natural oils be they carrier or essential oils these two ingredients are constant the rest of the ingredients that go into the bottle are determined by what I have in the house at the time of mixing. This is how I determine what else goes into my spray bottle; if it comes in a liquid form, can be liquidized, doesn’t need to be rinsed out  and has been proven to be good for hair then it goes in I just play around with the quantities to get an even mix. That being said if you have never had hibiscus tea/juice or pineapple mint juice then you are missing out big time! Try making them sometime. Have a lovely day people! 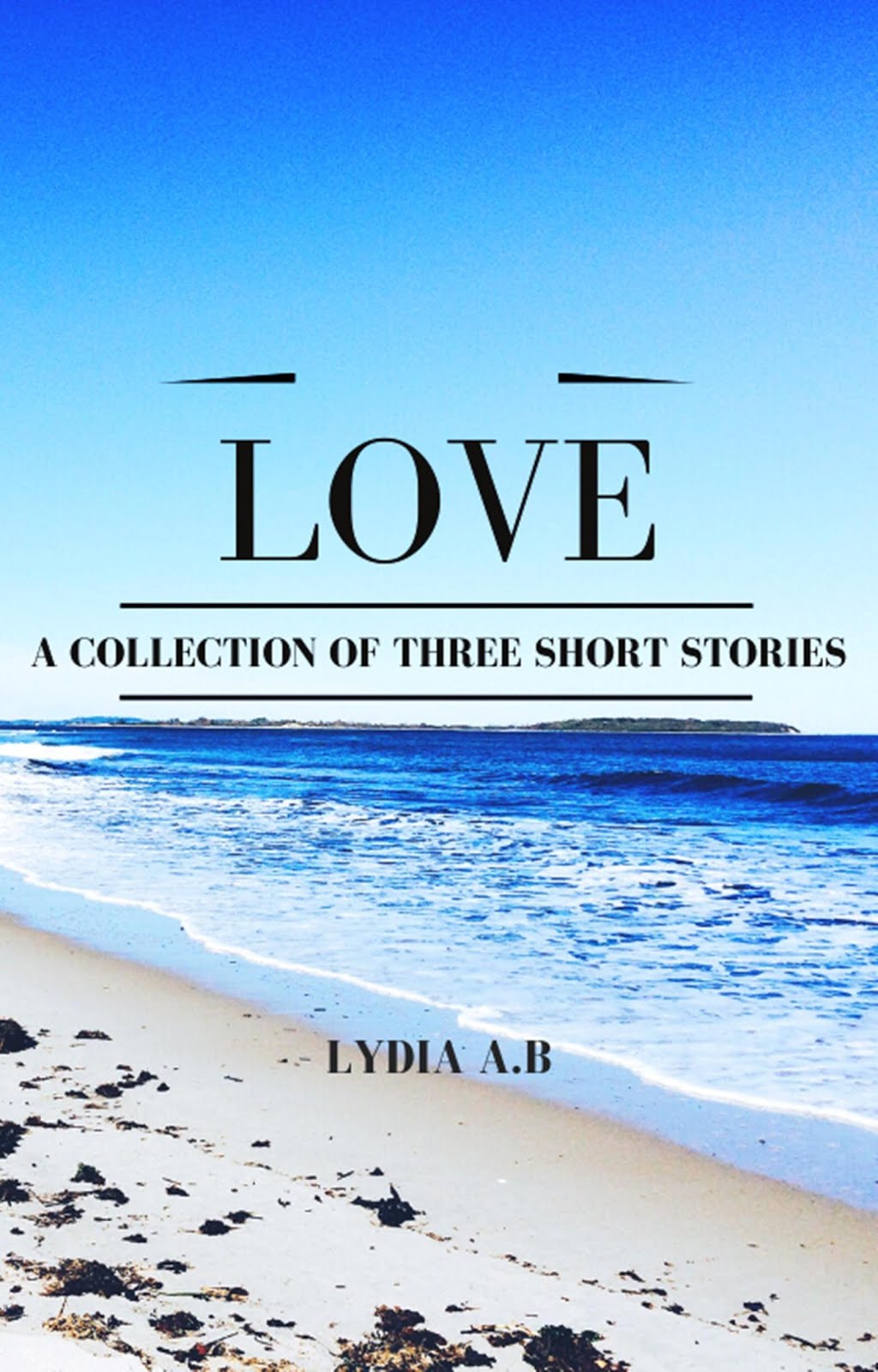 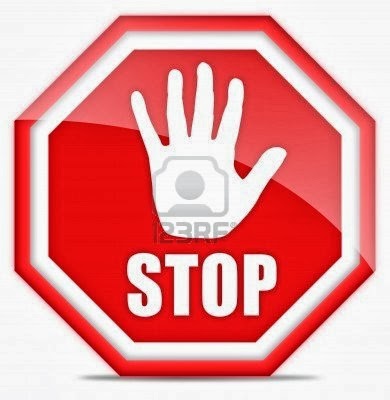 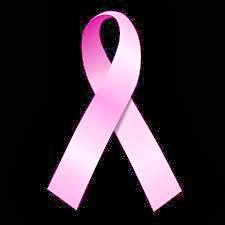 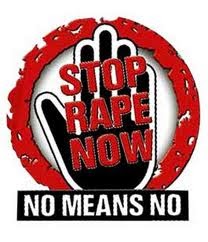